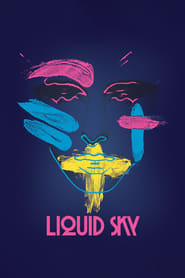 Invisible aliens in a tiny flying saucer come to Earth looking for heroin. They land on top of a New York apartment inhabited by a drug dealer and her female, androgynous, bisexual nymphomaniac lover, a fashion model. The aliens soon find the human pheromones created in the brain during orgasm preferable to heroin, and the model’s casual sex partners begin to disappear. This increasingly bizarre scenario is observed by a lonely woman in the building across the street, a German scientist who is following the aliens, and an equally androgynous, drug-addicted male model. 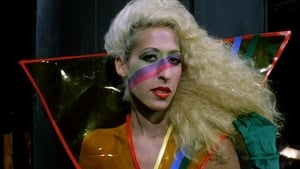 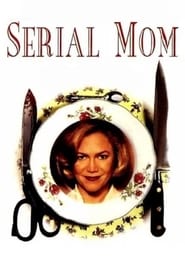 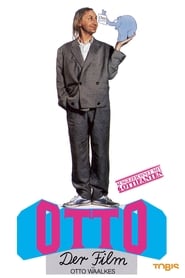 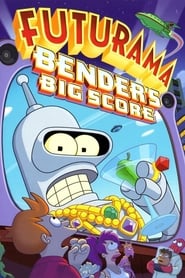 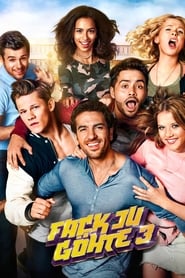 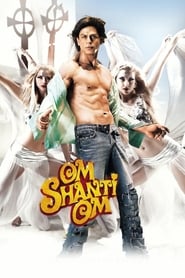 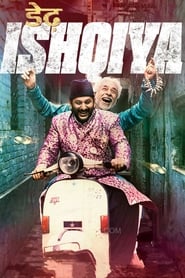 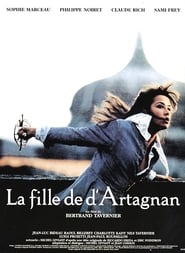 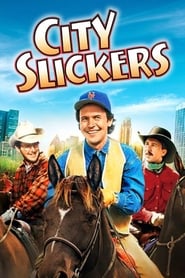 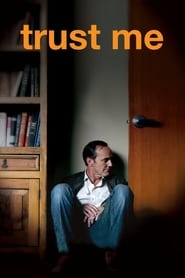 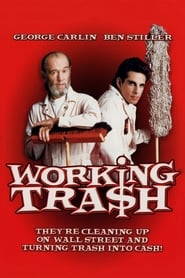